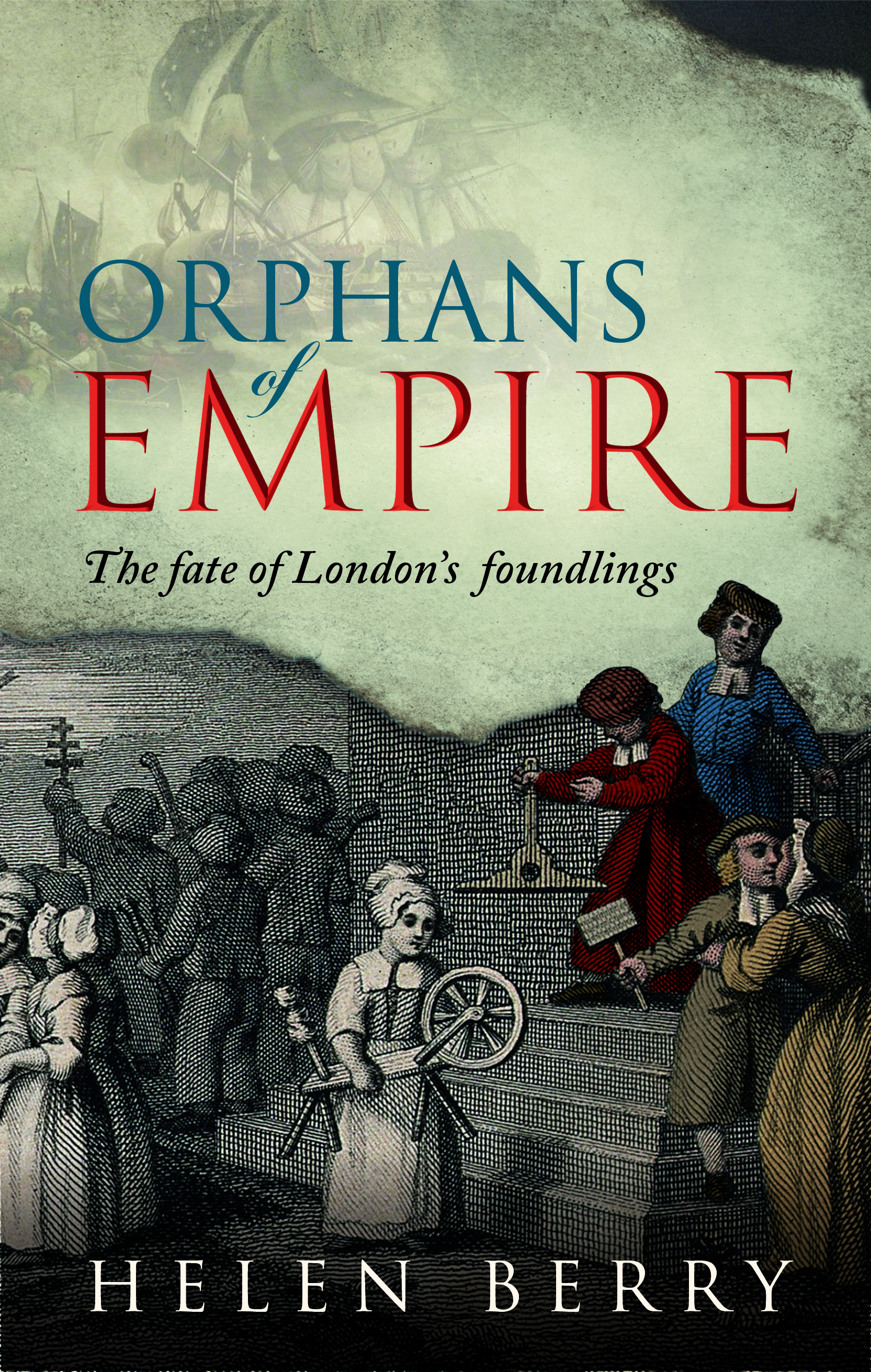 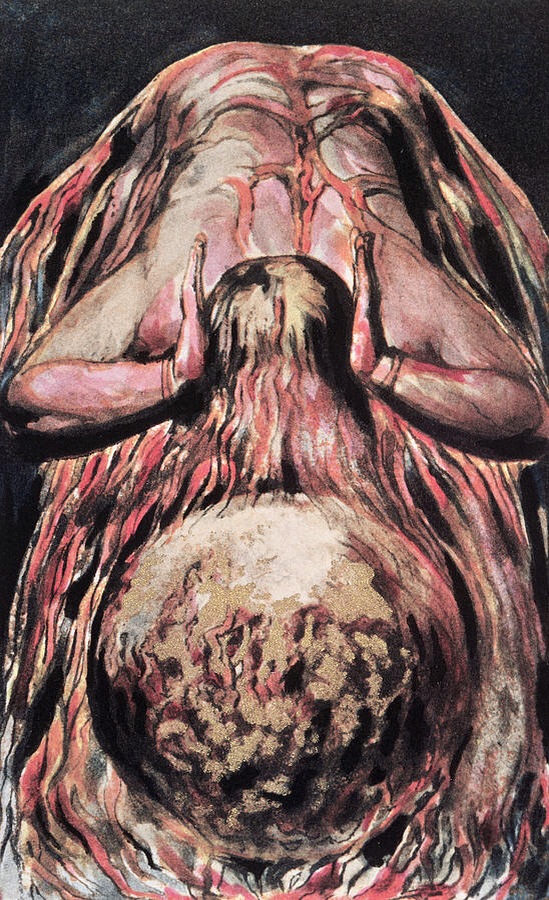 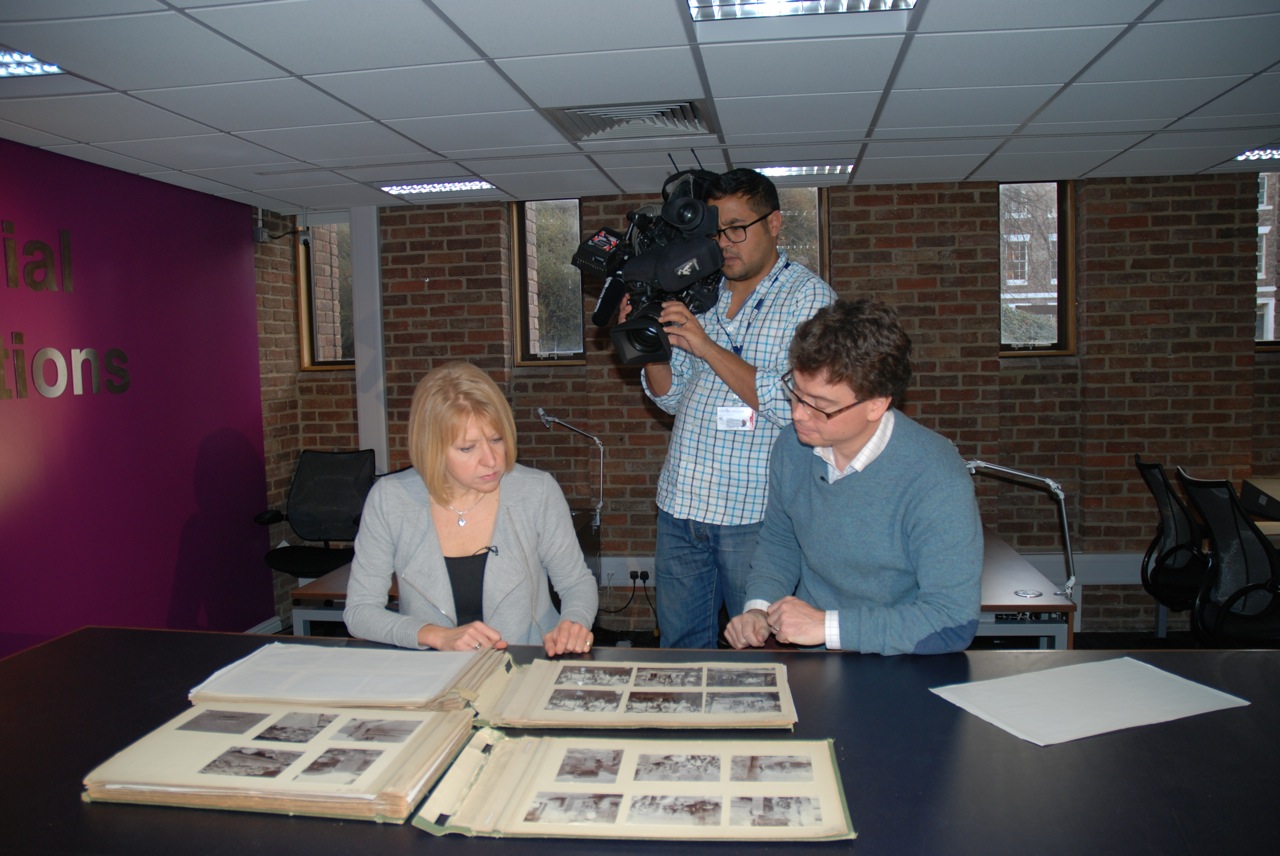 What does your taste say about you? Read Helen Berry’s blog – on the meaning of taste from Hogarth to Grayson Perry http://blog.oup.com/2012/10/taste-morality-william-hogarth-grayson-perry/

Read more by Helen Berry in the ‘Wonders and Marvels’ blog about the witnesses who were called in the court case involving the castrato Giusto Ferdinando Tenducci http://www.wondersandmarvels.com/2011/12/the-castrato-and-his-wife.html

Oxford University Press blog – Why History Says Gay People Can’t Marry: Nor Can Anyone Else* *(unless they have kids of their own)