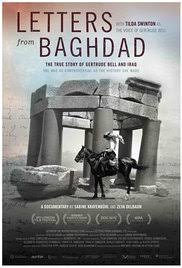 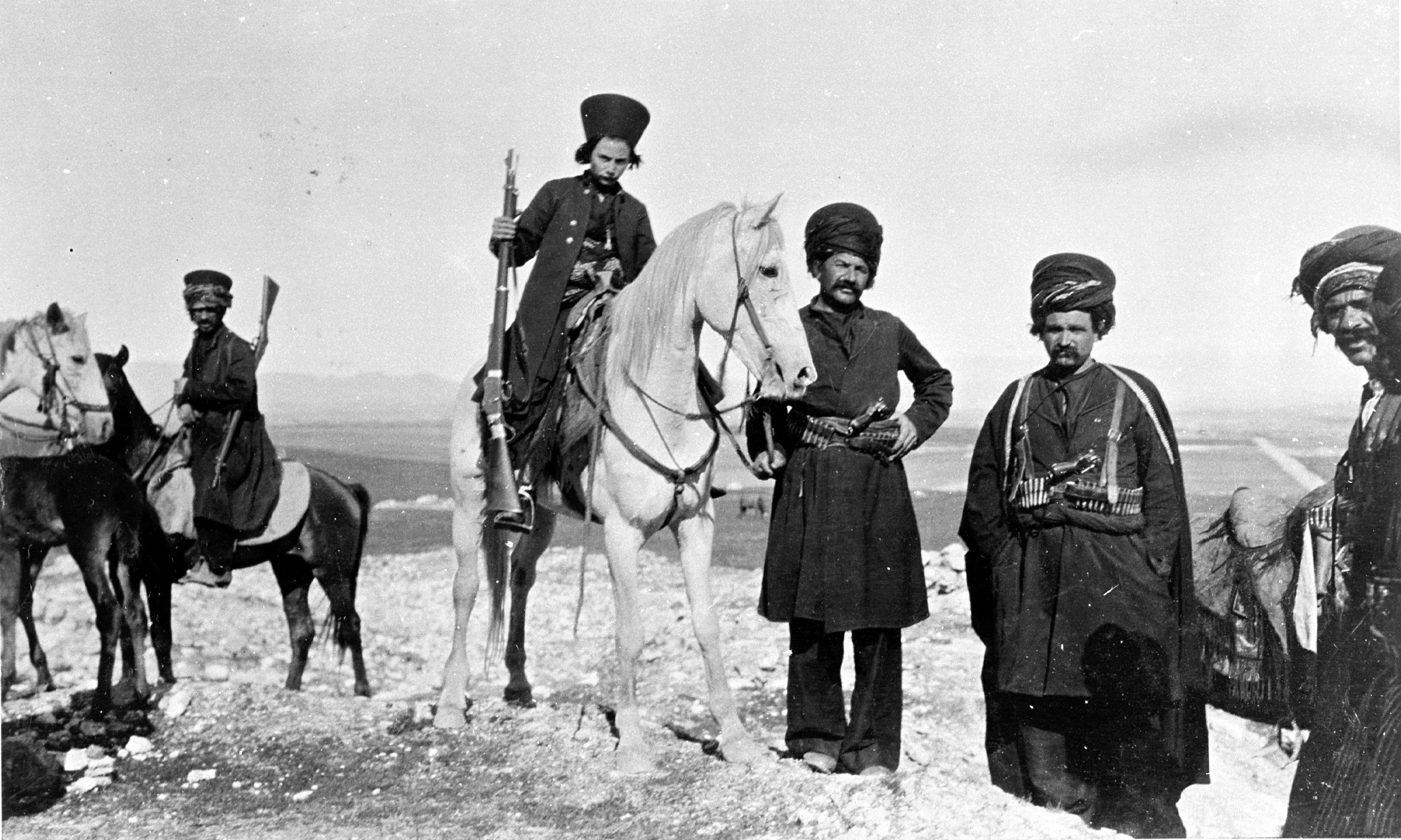 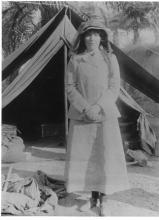 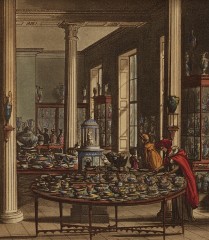 If Mrs Thatcher thought she was living again through Victorian England, we are now living through the eighteenth century. This special edition of BBC Radio 3’s Free Thinking series explores London as the centre of the world then and now, financial bubbles bursting then and now, and the lust for consumption then and now, whether of bodies or bodices.

‘Opera, passion and tragedy in Georgian Britain: the curious history of the castrato and his wife’

‘Castrati and Other Curiosities in Georgian England’