Helen’s new book Orphans of Empire: the Fate of London’s Foundlings (Oxford University Press, 2019) traces the history of what happened to the children who were raised in the Foundling Hospital during the first 100 years of the charity’s mission to save infants from perishing on the streets of London.  Click here for more details.

Rivers of the Anthropocene, an interdisciplinary network of scientists, social scientists and arts and humanities researchers working together to explore how river systems are changing in a new geological era since the Industrial Revolution.  This builds on her long-standing interest in the social and economic history of Britain in a global context.

Inspirational Women of North-East England, a photographic project exploring iconic women past, present and future, which Helen is proud to have helped co-create with community groups and local sponsors as part of her involvement with the Newcastle Institute for Social Renewal. 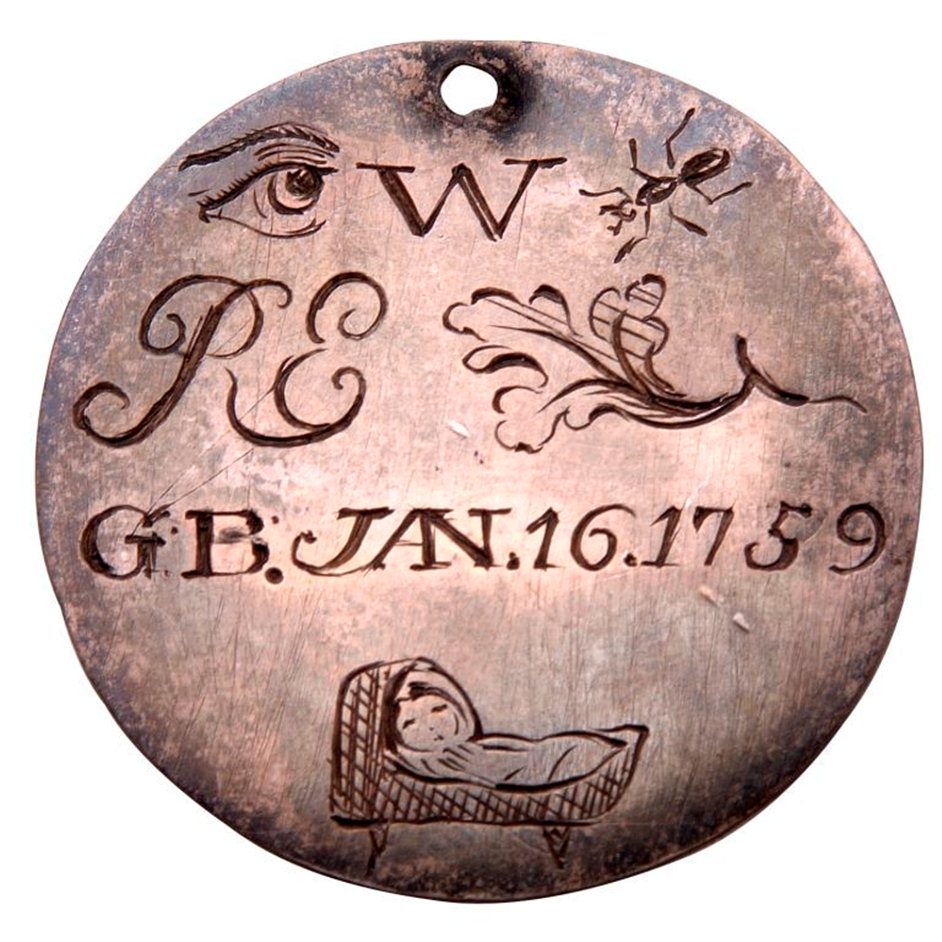